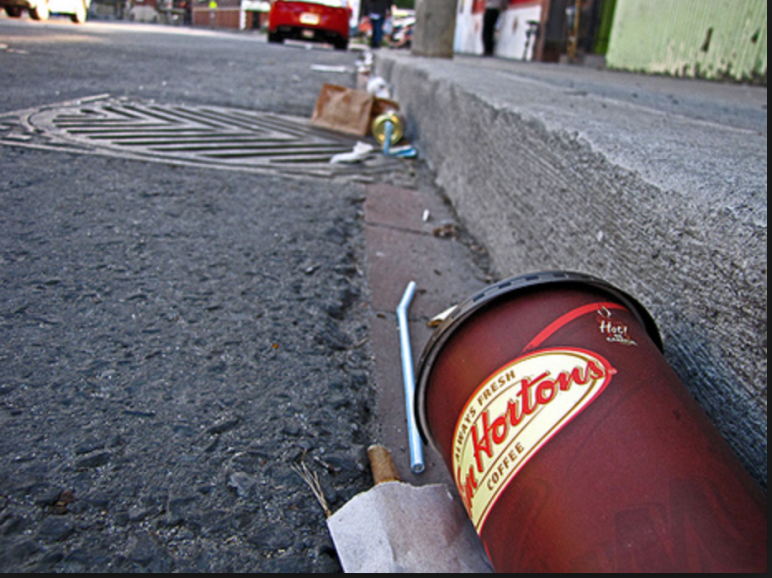 A Winnipeg-based owner of four Tim Horton’s franchise stores, Kamta Singh, has been exposed for intimidating and terminating workers after local unions had contacted some of the employees.1 Singh and the manager of one of the stores involved, Joseph Marrast, held a closed-meeting with employees to discuss this matter, singling out one employee at the end of the meeting who was fired for apparently having contact with union organizers. Many of the workers at these Tim Horton’s locations are new comers to Canada and have faced precarious labour conditions under the government’s exploitative system, making these additional work-place violations all the more shameful. One of the employees recorded the entire meeting and the transcript has been made public.2 In this transcript Singh tells employees that they have been reviewing video tapes from all four stores and that they have been able to identify employees who have been approached by union organizers. He also (falsely) states that talking to the union members violates Tim Hortons chain-of-command policy, and that   “…this is a policy [so] then we have all rights to dismiss those employees without cause.”

The incident was met by solidarity from the University of Winnipeg Students Union as well as the Workers United Union. Gathering potions as well as exposing the claims made by Singh and Marrast to be false, the terminated employee was re-instated.