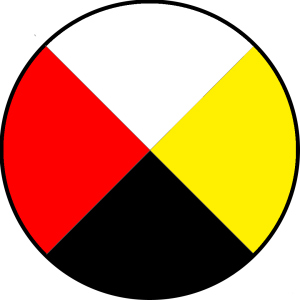 I was leaving a meeting at the Thunderbird House recently – smelling of sage and feeling good about the work we had accomplished there. I was walking to my place, heading North down Main Street, passed the Youth For Christ building and under the under pass. I was walking by Sutherland when a middle aged woman on a bike stopped beside me and said

“No thanks” was my polite response, as I am used to refusing random offers of pills on main street. She then rode away, and I proceeded to walk home. I walked by the bars, the walk in clinics, the pharmacies, the welfare office, the liquor store. Unconscious bodies and the gazeless stares of high zombie like relatives surrounded me. The smell of urine and old beer. The sound of grunting, sighing, crying and breathing heavily.

The Informal economy that informs…

[2016 update: Through the kind invitation and the support of Yoke-Sum Wong at the Journal of Historical Sociology, I have now published this blog post in an expanded form. You can download it for free here: http://onlinelibrary.wiley.com/doi/10.1111/johs.12124/full. I think it’s important to note that while the below blog post is a brief rumination on my thoughts and experiences as a Métis scholar who was entangled in the neocolonialism, imperialism, white supremacy and misogyny which plagues the UK academy, it is incomplete. I wrote it in response to specific and visceral experiences, but it is simply one short narrative and it is very important for those reading this short blog post to root your thinking in the work of the plurality of thinkers writing back to (and beyond) dominant paradigms. I urge folks to read the extended version of this piece… 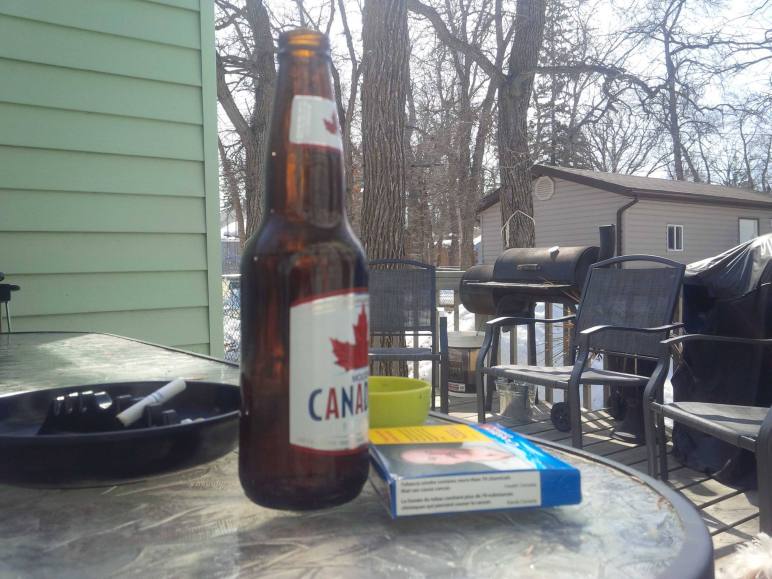 There is a double standard that exists in winnipeg when it comes to native people and alcohol consumption. This past Sunday, I was at the Spur Festival watching Michael Champagne on the panel for “steal this idea”. The event was set up so that panelists could steal an idea that works in other cities, and present these ideas in hopes that they will work here in Winnipeg.

One of the panelist’s idea, was to develop Winnipeg’s riverwalks into a tourist attraction. A different panelist, was asking a question and made a remark about having fun and being really drunk by the river.

There is nothing wrong with that. I like to drink beer too. However, The majority of the crowd on Sunday at Manitoba Hydro was white. Right after the remark about being drunk by the river, everyone clapped and laughed. It automatically made me think about the reaction, If… 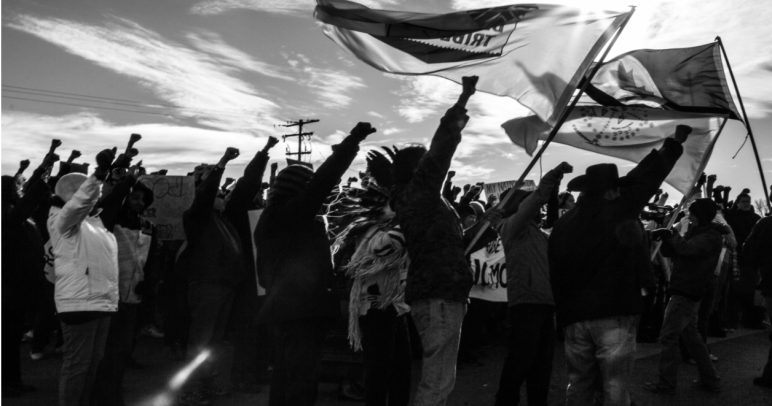 The recent passing of Bill C-51 is a significant legislative step down a pretty freaky road. That is to say, it opens up the legal space where the Harper government, through CSIS, has increased powers to secretly disrupt, manipulate and detain people based on arbitrary designations of “terrorism” (to view the text of the bill go here 1).

Obviously this bill is not popular with the majority of Canadians, and has been trashed and decried by the legal community, civil society, indigenous groups and just about every half-right thinking group out there. However, as bad as C51 may be, it is part of a larger pattern of of legal, political and financial manipulation used by the Harper government to advance a very particular variety of “the Canadian National Interest.” Fittingly, Maude Barlow of the Council of Canadians released a scathing report on May 8th – the day after C51 passed – called “BROKEN COVENANT: HOW STEPHEN HARPER SET OUT TO SILENCE DISSENT AND CURTAIL DEMOCRATIC PARTICIPATION IN CANADA” chronicling how the Harper government has systematically set about re-engineering the Canadian political landscape (see the report here 2).

Harper and his special interests groups have had to rely on ridiculous legislation, backroom dealing and fascistic policing practices because they are, at a fundamental level, losing their power. I don’t simply mean they’re going to be voted out – which I hope they are – but, rather, that their capacity to harness and work with the social force of the people is increasingly negligible. The fact that bills like C51 are borne out of the fear of the governing WASPs and a handful of Richie Riches  demonstrates their desperation in the face of a global surge that is changing the nature of power relations.

Movements like Idle No More, the fight against pipelines and environmental destruction, new Immigrant Deportation rules, and resistance to a series of totally lopsided free trade agreements is spreading virally. The intersection of all these movements is natural. People are not blind, nor are our feelings totally turned off. We can see that these issues are all benefiting the same select few and that they have absolutely no problem using whatever means necessary to make their money and keep their power, no matter what the consequences. We can feel hope in communities, in the energy of art and music, and in the victories that are happening when people come together and to fight as a diverse but unified movement in touch with itself, connected to each other and responsible to the earth.

A recently published report by APTN indicated that the “Idle No More is like bacteria, it has grown a life of its own all across this nation.” It continues that, “It may be advisable for all to have contingency plans in place, as this is one issue that is not going to go away.” 2 Of course, the report suggested that this could escalate to direct violence – which is the same rhetoric that underscores much of Bill C51 – but in fact what is most telling about this is that it reflects the government and the po-po’s inability to control a natural spread of ideas and actions that not only unite people, they have the capacity to create a very different social and political reality. The viral spread of communities organizing in non-hierarchical ways which are healthy and positive is the greatest threat to a plutocratic system of corporate governance that is both boring and sick.

Whereas the Harperites try to structure things for their own benefit through laws and economic investments, the new politics is fluid and creative, it’s really compelling. Harper’s agenda panders to greedy soulless demons who already have way too much money and power, and continue to do far too much damage. The current political momentum is being spurred on and guided by the people most affected by the colonial-capitalist machine, and they’re creating something at once new, while also remembering and reconnecting with teachings and truths that are very very old. The Harper regime is extractivist, it takes away life and leaves devastation. The new movement is activist, it gives life, cultivates, plants and nurtures seeds.

Of course the powers-that-be have a long history been of labeling internal threats to their power “bacteria,” “germs” and “insects.” Canada’s new laws enable racism and have handed over the state’s “legitimate” power to some of the most violent and unjust people in society. These laws are made in service of corporate finance, they rely on bigger industrial projects, more infrastructure to ship oil, and more jails to keep people locked away. The spread of resistance and creativity is natural and spreads through culture, touching individual hearts and minds and speaking truth to power.

It’s not a fair field of play for those staunch old bastards. They cannot win, and they have less and less real power than ever before. They are fighting a losing battle and they know it. Resistance is fertile.